Top
Our Mission
Our commitment to always provide the best products and services to keep customers satisfy
Our Strength
With more than 30 years of experience in the market, we never stop working hard to provide our customers the best
Scope Of Services
PT. TINTA MAS is serving various industries for the consumables, machineries, utilities and supporting equipments.

PT. Tinta Mas was first established as Erlangga SPS in Semarang, Indonesia in 1967 as a trading company. The company originally intended to meet the textile industry for dyeing, printing, finishing and other additives.

Over time, the situation facing the textile industry declined due to several factors, Erlangga SPS continues to grow and look for other opportunities to different industries. In year 1972, Erlangga SPS began to develop ink business which became the basis of PT. Tinta Mas in the future. It was in the year 1982, Erlangga SPS appointed as sole agent of Marabuwerke GmbH, Germany to distribute Marabu printing inks in Indonesia, and became one of the first agencies in Southeast Asia. 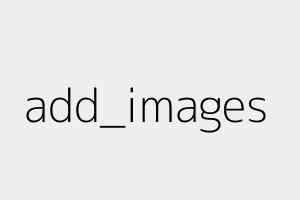 Tailored to your needs

Koenig & Bauer Kammann GmbH – machines for the decoration of containers made of glass, plastic and metal.

We work constantly and with great dedication on innovative products and solutions for our customers.

If you need industrial solution... We are available for you

We provide innovative solutions for sustainable progress. Our professional team works to increase productivity and cost effectiveness on the market

SEND US A MESSAGE